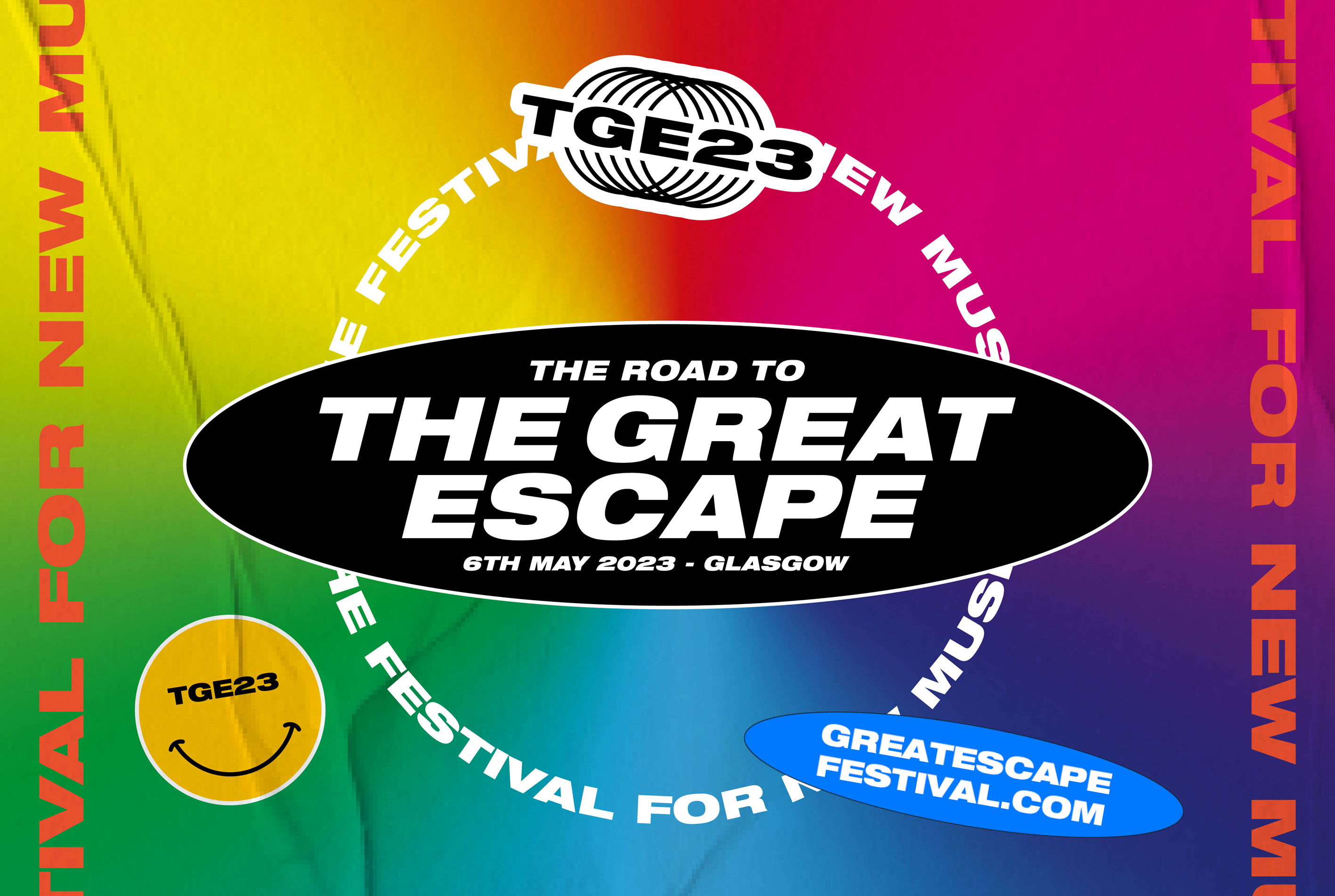 Ahead of its 2023 return, the first round of artists have been announced for The Road To The Great Escape. The one-day festival is taking place on Saturday 6th May 2023 in venues across Glasgow including King Tut's Wah Wah Hut, The Garage (Attic Bar), G2, and Nice N’ Sleazy.

Early bird tickets will go on sale Friday 9th December at 10am and are available via gigsinscotland.com

Next year's festival will see Scottish acts such as singer-songwriter Katie Gregson-MacLeod who, following the viral success of her track ‘Complex’ and the recent release of her debut EP songs written for piano, saw her featured in The New York Times and across the BBC. Edinburgh star Calum Bowie will also be making an appearance following on from his recent sold out headline show at La Belle Angele.

There will be many international artists also gracing Glasgow's stages; Minneapolis songwriter Ber, who generates over 1.6 million monthly Spotify listeners with tracks such as ‘Meant To Be’ and ‘I’m Not In Love’, Belfast-based outfit Chalk, Chicago born/LA-based Seb, and Girl and Girl, a four-piece garage rock band hailing from Australia's Gold Coast among others.