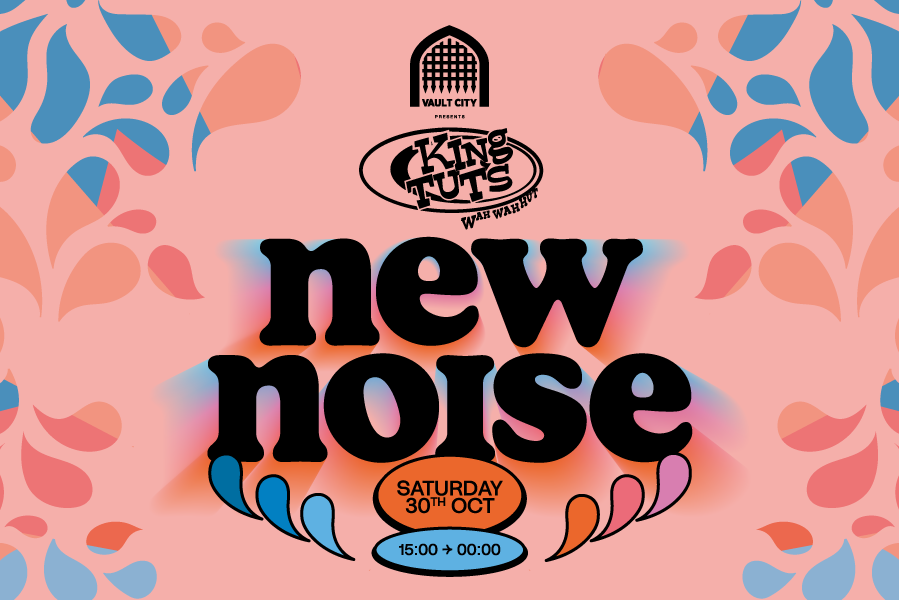 After a successful year due to the rise in sales of their now legendary modern sour beers, Vault City Brewing have teamed up with the iconic Glasgow venue to support the music industry after a difficult 18 months for musicians and music industry as a whole across the country. New Noise aims to give the acts who have missed the opportunity to play live and hone their craft the chance to play to new crowds in the Scottish city renowned worldwide for its music scene.

Headliners The Van T’s make their return to the stage for the first time since their sold out King Tut’s New Year’s Revolution show back in January 2020. Since forming in 2013 the surf-pop quartet have built a strong reputation for their live show which has seen them share the stage with the likes of Wolf Alice, The Jesus & Mary Chain and Sunflower Bean. The band have also supported Foo Fighters as part of their Summer Sessions show at Bellahouston Park in the summer of 2019.

Also included on the bill are jangle-pop band L’Objectif, post-punks Treeboy & Arc, London trio Honeyglaze, bedroom-pop indie duo Pretty Preachers Club, and many more. The one-day event promises to bring some of the most exciting new music from across the UK with Vault City supplying delicious fruit-forward modern sour beers to accompany your viewing pleasure.