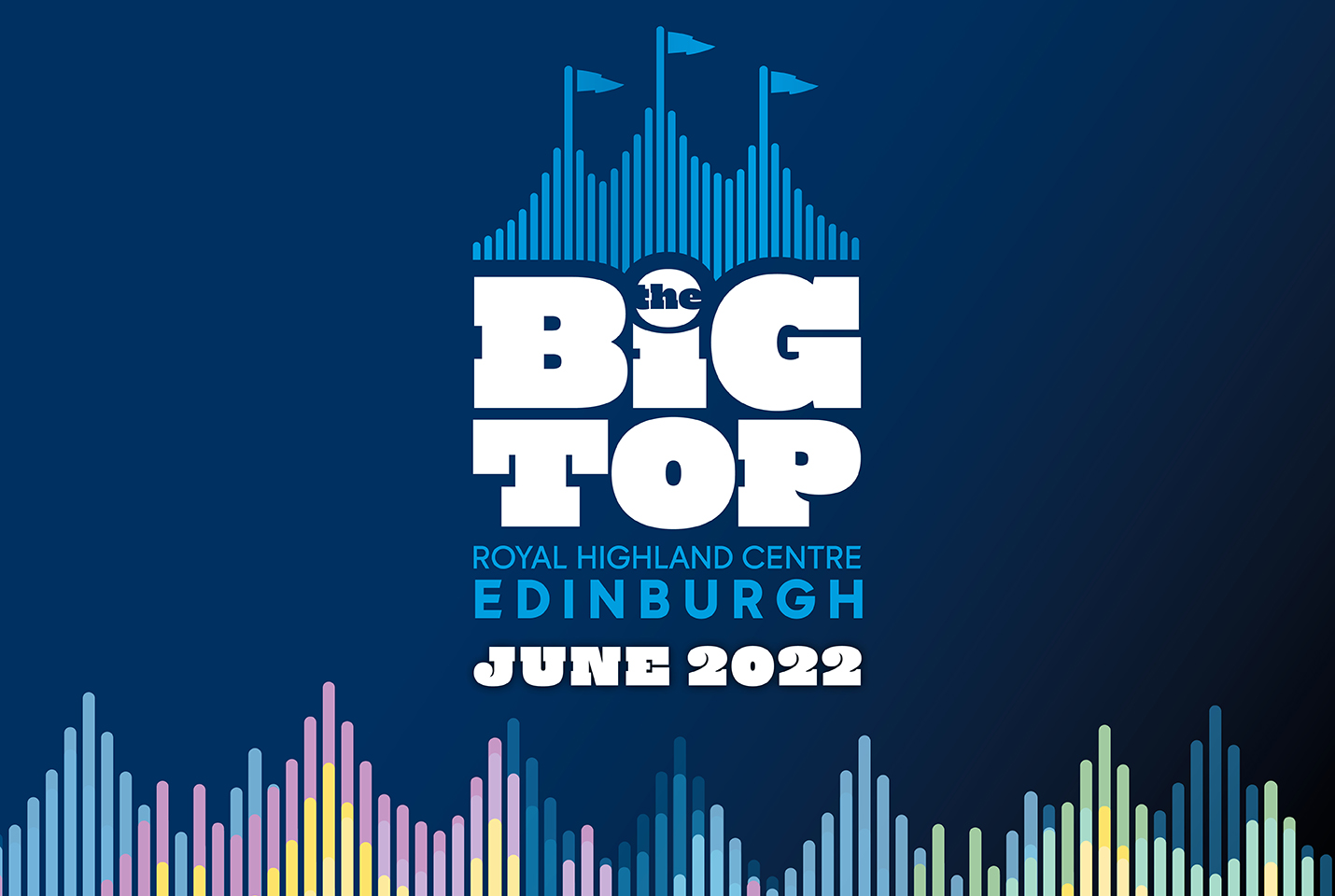 Today, Edinburgh’s latest pop-up venue has been revealed alongside a host of music icons who will headline. The Big Top at Royal Highland Centre, Edinburgh will play host to some amazing names in music in June 2022 with Madness, Fatboy Slim, Snow Patrol and Biffy Clyro as the first acts announced to have their own headline shows there, with more acts to be announced in the new year.Music fans can expect to spend a night under the canvas of The Big Top to get that legendary music festival feel
On 12th June 2022, Madness will bring their colourful reggae-ska to The Big Top. By keeping many of the same influences in their present sound from when they first started playing music together in the 1970’s, Madness fans are in for a treat. The band, who write songs that sparkle with the stuff of British life and find poetry in everyday reality, have left their mark on British pop culture and will certainly leave a mark at The Big Top in 2022
On the back of a stellar sold out show at Glasgow’s OVO Hydro this November with his aptly named ‘We’ve Come A Long Long Way Together’ tour, Fatboy Slim will once again wow his adoring Scottish fans at The Big Top on 18th June 2022. From keeping his fans entertained during lockdown with online streamsand inviting fans to join him live from his home, Fatboy Slim released a series of 20 lockdown mixes every Friday during summer 2020 in his relentless pursuit of fun, which will be clear to see at The Big Top
Scottish-Irish alt-rock outfit Snow Patrol are no strangers to sell-out crowds across Scotland, and their roaring singalong classics will echo around The Big Top on 23rd June 2022. The band who broke into the mainstream with their 2003 major-label debut album Final Straw, have since went on to find worldwide fame, and have ‘Chasing Cars’ named as Song of the Decade which led to the band being the first UK rock act in 13 years to break in to the Top Five of the Billboard singles charts. Sounds of ‘Run’, ‘Just Say Yes’, and ‘Chocolate’ will be echoing around The Big Top making this a night not to miss
Known for their anthemic alt-rock, Scotland’s very own Biffy Clyro will bring their prog-rock-influenced sounds to The Big Top on 25th June 2022. The Myth of the Happily Ever After - the ying to the yang of number 1 album A Celebration of Endings – and album number 9 for the Ayrshire trio has received rave reviews and this, along with their iconic hits will certainly call for a night not to be missed at The Big Top
Fans can access the Gigs in Scotland presale from 9am on Tuesday 8th December by creating an account at gigsinscotland.com
General on sale will be available from 9am on Thursday 8th December via gigsinscotland.com
Line up & Tickets
Share This