Each week, we'll be asking you a question about life right now.

Simply, answer the question in a comment on one of our social media channels and we'll collate all of the best answers - as suggested by you, the public - to give recommendations on things to check out while you're safe at home. We want to hear from you, so join in on our social channels but don't forget to come back to find out what other people said you should be getting up to right now!

Last week we asked you… 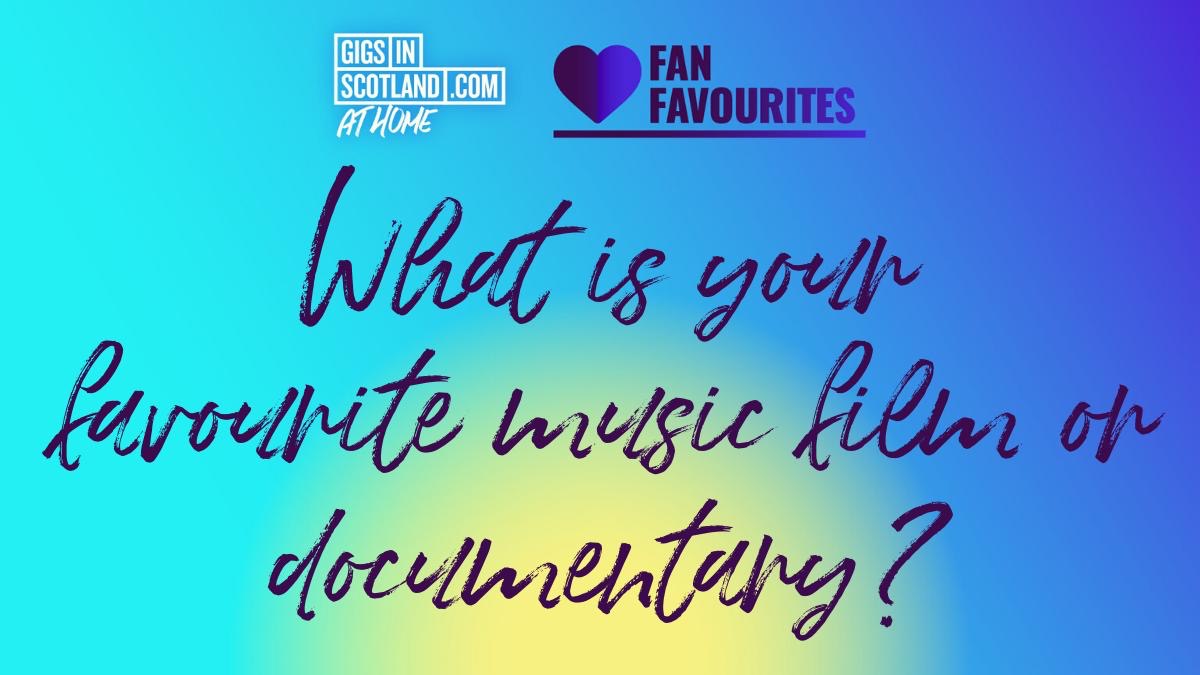 And, this is what you told us…

Though he faded into obscurity in the U.S., an early '70s musician known as Rodriguez became a huge hit in South Africa and was widely rumored to have died. Two obsessed fans set out to learn the man's true fate.

Where to watch - Amazon Prime

Standing In The Shadows Of Motown (2002)

This documentary mixes performances, interviews and reenactments to celebrate the Funk Brothers, the 1960s soul hitmakers. As the musicians behind the Temptations, the Four Tops and others, the "brothers" were hugely successful, yet relatively anonymous compared to the famous singers they backed. They get their due here, as Richard "Pistol" Allen, Benny "Papa Zita" Benjamin and bandmates discuss their Detroit youth, studio sessions alongside Marvin Gaye and nonstop touring.

Where to watch - Available to purchase on Amazon

Backed by a band and a full orchestra, Bruce Springsteen performs all 13 songs from his album `Western Stars,' touching on themes of love, loss, loneliness, family and the passage of time.

Where to watch - Available to rent or purchase on Chili

Set in 1973, it chronicles the funny and often poignant coming of age of 15-year-old William, an unabashed music fan who is inspired by the seminal bands of the time. When his love of music lands him an assignment from Rolling Stone magazine to interview the up-and-coming band Stillwater -- fronted by lead guitar Russell Hammond and lead singer Jeff Bebe William embarks on an eye-opening journey with the band's tour, despite the objections of his protective mother.

Where to watch - Now TV

In this visual riff on Pink Floyd's album "The Wall," successful but drugged-out musician Pink (Bob Geldof) is looking back on his isolated childhood from the confines of a Los Angeles hotel room. Through a swirl of flashbacks and chemical-induced hallucinations, Pink recalls his lonely upbringing, during which he built a symbolic wall to the world as he coped with the death of his father (James Laurenson) and the overbearing ways of his mother (Christine Hargreaves).

Where to watch - Available to purchase on Amazon

A look at the troubled heart and soul of Michael Hutchence, lead singer and songwriter of INXS. Deftly woven from an archive of rich imagery, Michael's private home movies and those of his lovers, friends, and family.

Where to watch - Available to rent or purchase on Chili

The youngest ever band to play at Wembley, Bros' 1980s fame was short-lived despite incredible successes. 28 years later, they reunite both personally and as a band, to reconnect and explore the aftermath of fame.

Where to watch - Available to rent or purchase on Google Play

A revealing look at the meteoric rise of seminal '90s rock band Oasis, weaving never-before-seen concert footage with candid interviews and a firsthand account of the backstage sibling rivalry that threatened to destroy the band.

2 weeks ago we asked you… 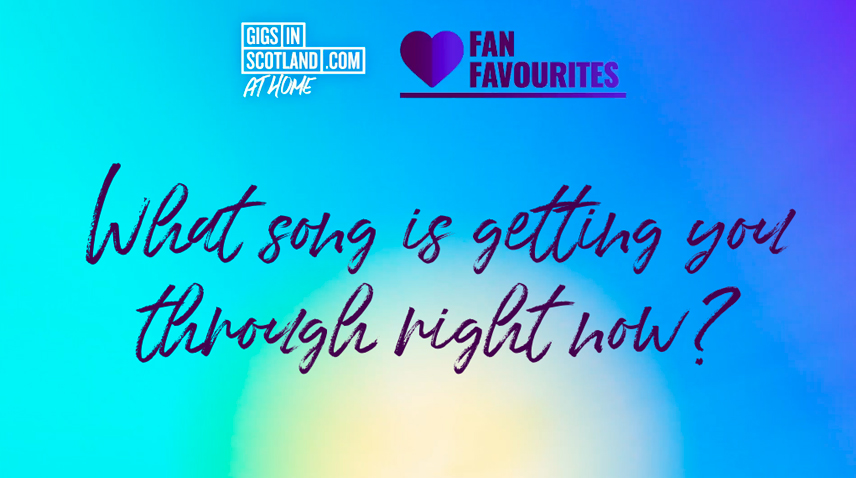 And, this is what you told us…

Have a listen at our Fan Favourites Spotify playlist, curated by all the best recommendations as provided by you – the public.

We have some new releases on the list with ‘After Hours’ from The Weeknd, Fabric Bear’s ‘One Last Time’, ‘Cool With Me’ by Zuzu and Eat, Sleep, Wake (Nothing But You) from Bombay Bicycle Club.

Craig’s giving us some motivation with Miley Cyrus’ The Climb, along with other recommendations that include: Birdy’s ‘Keeping Your Head Up’; The Beatles ‘Let It Be’; ‘Foundations’ from KOLIDESCOPES; ‘Things Can Only Get Better’ by D:Ream, and Ben Howard’s ‘Keep Your Head Up’. Plus, not to forget the classic’s ‘Living On A Prayer’ by Bon Jovi and Monty Python’s ‘Always Look On The Bright Side Of Life’.

We hope this keeps you busy. Enjoy!